Created in 1991 by Joseph Vella, Jazz Online was the world’s first commercial interactive network devoted exclusively to jazz. What started out as a San Francisco based bulletin board system evolved into the first commercial jazz web site in 1994. As one of the most original and leading content based jazz destinations on the web, Jazz Online set the standard for the jazz sites that followed. In addition, Jazz Online built and managed the first web sites for major labels and artists including Blue Note Records, Verve Records, Warner Bros. Jazz and Pat Metheny Group. Jazz Online also pioneered online marketing services for the music industry and served as an audio/video production house.

Joseph Vella is the creative visionary behind Jazz Online and remains the driving force today. He calls upon his lifelong passion and study of the music along with nearly 20 years of experience in the industry to form his distinct perspective. Armed with a broad understanding of jazz, combined with an extensive archive of original content, the goal of this one time musician turned internet entrepreneur is to present an unfiltered but intimate portrait of the music. Though his spirited viewpoint sets the tone, it is the voices of the artists themselves that enrich the experience. Vella’s ability to direct and shape this unique narrative is at the heart of Jazz Online and what separates it from the rest.

Jazz Online is a property of Vella Interactive, LLC.

Jazz Online (JOL) originated as a bulletin board system in the San Francisco Bay Area. The image above was the original logo for Jazz Online.

– Teamed with KJAZ Radio to create the first union between an online jazz network and radio station. Listen to the one and only radio spot created for JOL below. 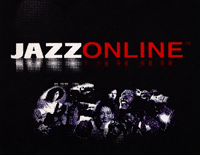 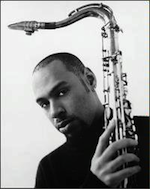 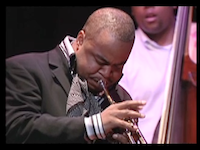 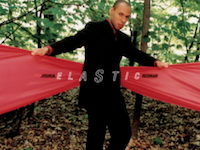 – JOL adds video production, online marketing and consulting to their list of services. 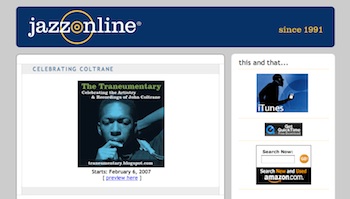 The dawning of a new blogzine era begins …